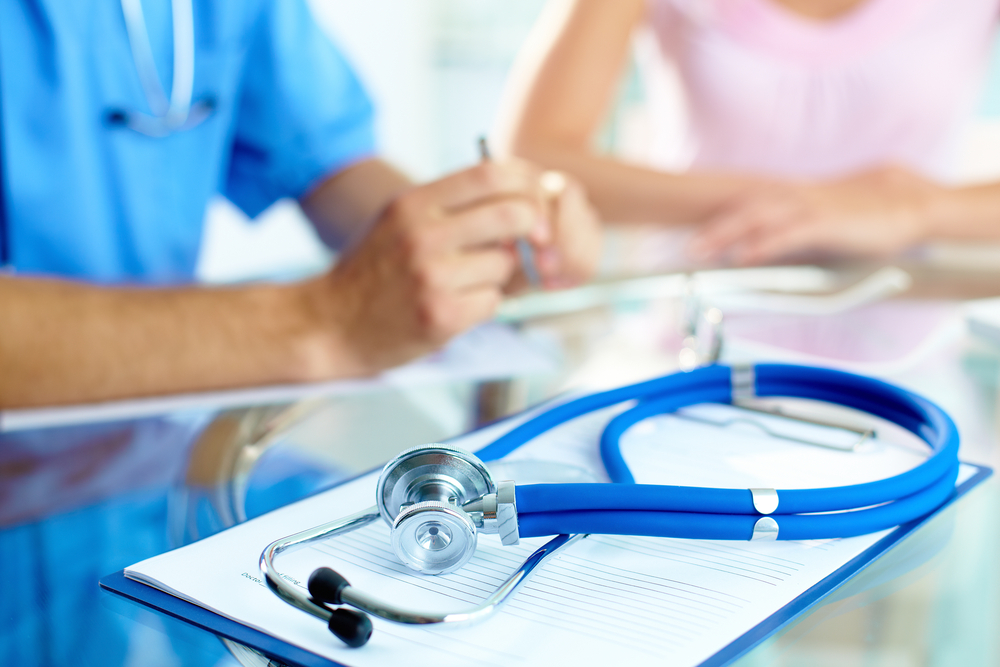 The headline figures say health insurance premiums will rise 5.59 per cent from Friday. But thousands of Australians have already been told their premiums are rising by twice that and more.

The average figure is only that: a guide to across-the-board increases, leaving funds on the defensive as they are questioned by customers whose policies now cost more than $5000 a year.

Health funds say how much a premium rises depends on the claims experience for that type of policy, as well as the cost of the procedure. NIB Health Funds, Australia’s fifth biggest, says that the cost of procedure for spinal fusion, for example, increased by 5.8 per cent from $29,706 in 2014 to $31,421 in 2015.

But the number of claims for that procedure rose by 27.8 per cent, so people for whom that type of claim is covered, the increases will be higher than the average.

It is as close as health insurers get to risk-weighting the cover they offer. Under the Australian system of community rating, funds must charge the same price to everyone for the same type of cover, regardless of whether they have higher risk factors such as age, smoking, obesity or a family history of certain diseases.

Funds such as Medibank Private, the largest private health insurer, and NIB pay 86c in every dollar of premium they receive, so if claims in one type of policy are higher than that they ask the government for a bigger increase to cover it.

Partly, the funds are captive to a long-established phenomenon in developed economies where health costs — public and private — rise on average at the rate of growth in gross domestic product plus 2 per cent. That is reflected in private health insurance premiums rising at 6 per cent a year over the past decade.

As people live longer and as medical research provides new treatments, the cost and frequency of claims rises. But according to a Grattan Institute estimate there were as many as 250,000 hospital visits each year for conditions that could have been avoided, saving the health system $320 million a year.

The Boston Consulting Group puts the potential savings far higher, saying federal and state governments, as well as health insurers, are paying up to $30 billion a year for unnecessary or inappropriate medical procedures, tests and treatments.

At Medibank Private, its now departed chief executive George Savvides launched a campaign to remove waste from the system.

After a bitter and public fight the private hospital groups agreed to pick up the cost of additional treatments from a patient’s time in hospital, including readmissions within 28 days, surgical equipment being left inside a patient, bed sores and injuries resulting from falls in the hospital.

Hospital costs amount to 40-50 per cent of claims paid by private health funds and are negotiated every three years, meaning costs for new equipment, staff wage increases and new procedures are locked in for the long term.

NIB is trying a different tack, launching its Whitecoat website last year to inform policyholders about the pros and cons of certain types of care: for instance, weight loss and physio treatment over knee-replacement surgery.

According to NIB, the incidence of some procedures can be up to four times higher depending on postcode and the cost up to twice as much. Mr Fitzgibbon hopes better information for consumers will help contain or even reduce the incidence and cost of expensive procedures.

In response to reports over the weekend that as many as 500,000 people could opt out of private health insurance, providers confirmed that they had been asked to alter premiums and policies to contain rises.

This included reviewing cover to allow policyholders to retaining a higher excess when claims were made, reducing extras cover such as physiotherapy, dental and optical services and excluding some types of cover altogether.

HBF managing director Rob Bransby says there needs to be a review of the maximum excess a member can choose but also warns that encouraging members to take high excesses is effectively encouraging them to gamble that they will never have to claim.

“That undermines the entire point of health insurance,” he says. Despite his concerns, Mr Bransby admits that choosing an excess is a transparent and clearly understood way for members to reduce their premiums.